The atmosphere after winning the Rugby World Cup in 1995 was amazing.

There were six of us that went to the match and left the stadium in a national delirium by 3 different routes. My brother was collecting Dom and I, my father-in-law was walking to his car with 2 friends and my father was getting pickpocketted.

Everybody was on such a high that by the time we met up at home a few hours later for a braai we only found out that he was pickpocketted when we sat down to eat. We were all cathartic in expressing our new friendships in a new South Africa. Remember, the year before we were hoarding food and planning an Ethiopian type exodus to the European homelands. Now we were hugging strangers of all colour in the streets outside Ellis Park. We were on a high.

My father, normally on the edge of paranoia when it comes to credit cards and documents, was calm and collected about losing his credit card. Although I do think he only took one with to the match and that one had a significant limit on. I don’t even remember him cancelling it. He described the pickpocket as a thin wiry happy chap who was alone but was bubbling over and hugging everyone.  I think he was about to invite him to dinner. Ha! We would have all been pickpocketted.

But it wasn’t a robbery. It wasn’t violent. And we were all happy while it happened. 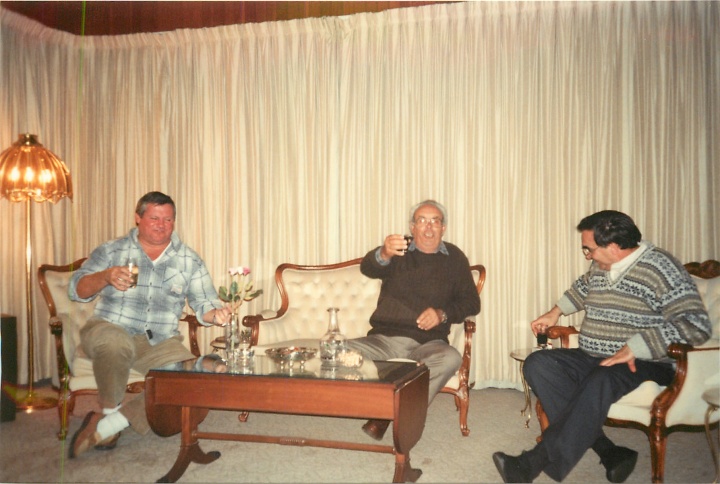